A big tournament like the Olympic Games is always a hope for developing countries. The hope that it will become an impetus for global changes in the host country of this tournament. These hopes usually remain thwarted, the tournament is quickly forgotten. And this is true for most large international sports tournaments, but not in the case of the 1968 Summer Olympic Games in Mexico City.

Let’s analyze three main features of the tournament, which distinguish it among the rest.

1. Design. In recent years, any major tournament has had a notable common face. In that one can find the positive side for the organizers of the tournament, that is, for example, for the International Olympic Committee or FIFA, but this prevents a specific tournament in a particular country from establishing a bright and memorable identity.

50 years ago, everything was different in terms of design. American designer Lance Wyman took the creation of the 1968 Olympic Games’ logo very seriously. He knew almost nothing about Mexico but really wanted to win a competition for the design of a logo. So he went with his partner Peter Murdoch to Mexico City, where they began to visit museums to understand the culture of Mexico. It was there that they got acquainted with the Aztec past of the country.

Combination of the past with the then trends in the New York design produced something really original. 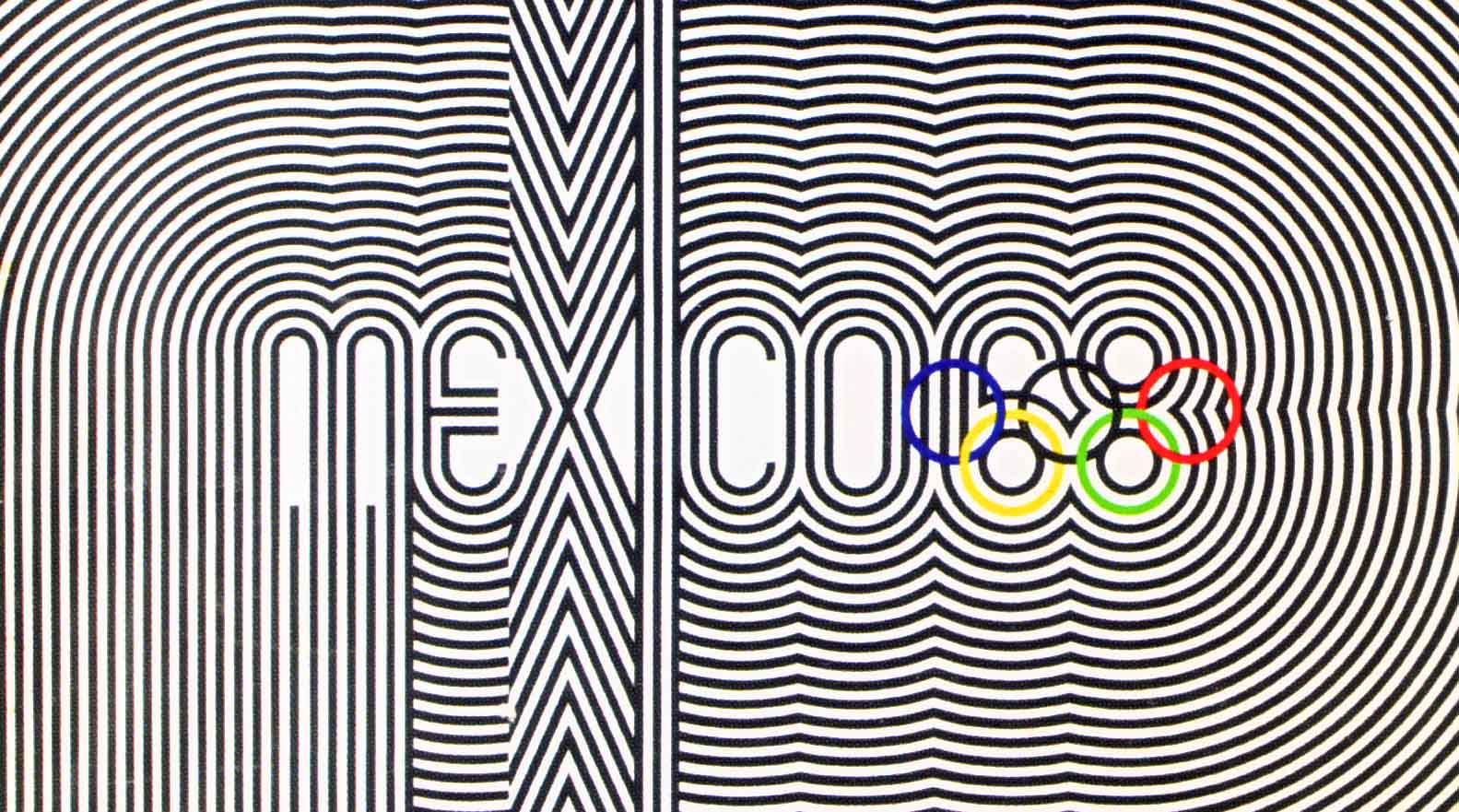 It’s not about the logo itself, which is hard to perceive and violates some principles of neurodesign, but about the idea, which had a strong influence on Mexico City.

Wyman developed not only a full range of design for the 1968 Olympic Games, but also engaged later in urban design for Mexico City. For example, there was designed its own emblem for each metro station to facilitate life of foreign tourists. 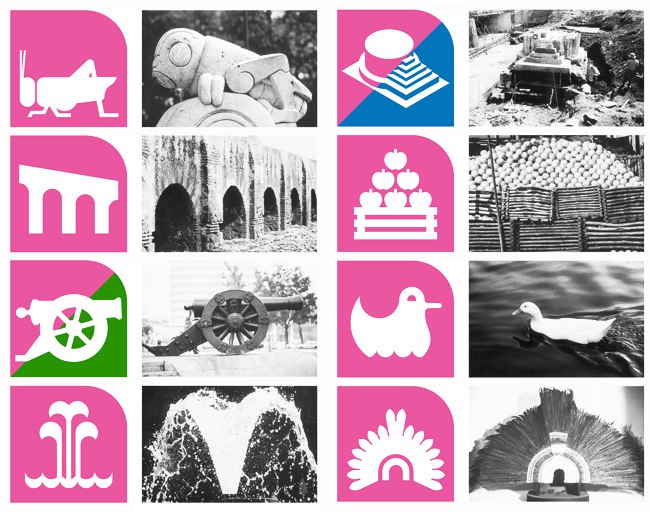 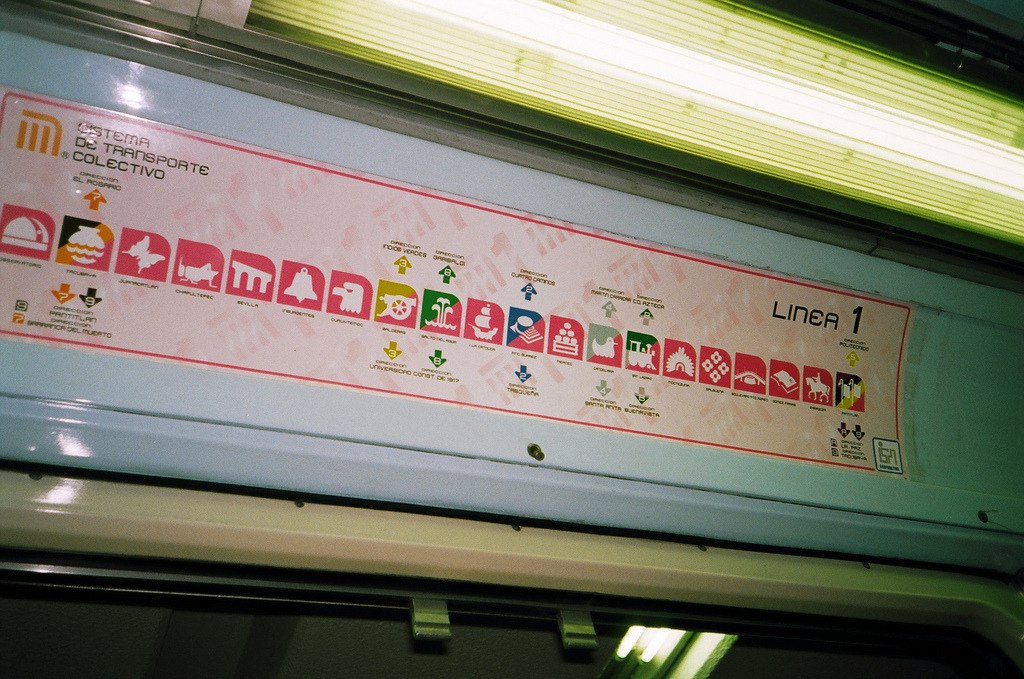 After that, Wyman created many more iconic designs around the world, which made a name for him as one of the best in the design history.

Conclusion: the design of a large tournament can serve as priming for a new positioning of the city or even the whole country. A good design that can effectively combine national symbols and modernity is able to bring the national identification to a new level. Going from down-to-earth manipulations, based on primitive marketing on a national theme, to something really stylish, which can resonate even with Generations Y and Z.

2. Meaning. The desire for democracy lies in our DNA. That is why the manifestation of the struggle for equality is so close to us. It stirs strong emotions in us, which help to forget about the imperfection of the world and of ourselves.

In the 1968 Olympic Games there was a lot of third-party meaning that provided that tournament with a new one. Ten days before the start of the Olympic Games, a shooting down of a student demonstration in Tlatelolco took place. 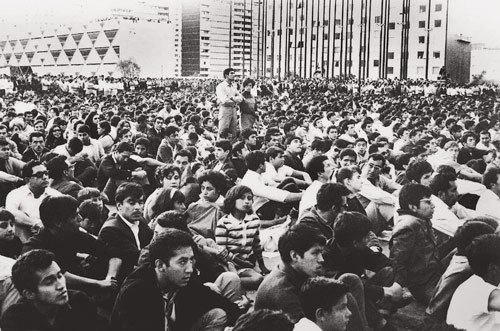 The exact number of the dead is still unknown, but it is measured in hundreds. During the demonstration the participants also used the design created by Lance Wyman. Later Wyman said that he was positive about the fact that his design was used for both the Olympic Games and the protests.

But a big resonance was also caused by the events that took place at the Olympic Games themselves. The action of two American athletes on the podium after a 200-meter sprint went down in history. A gold medalist Tommie Smith and John Carlos, who took the third place, raised their fists as a symbol of solidarity. 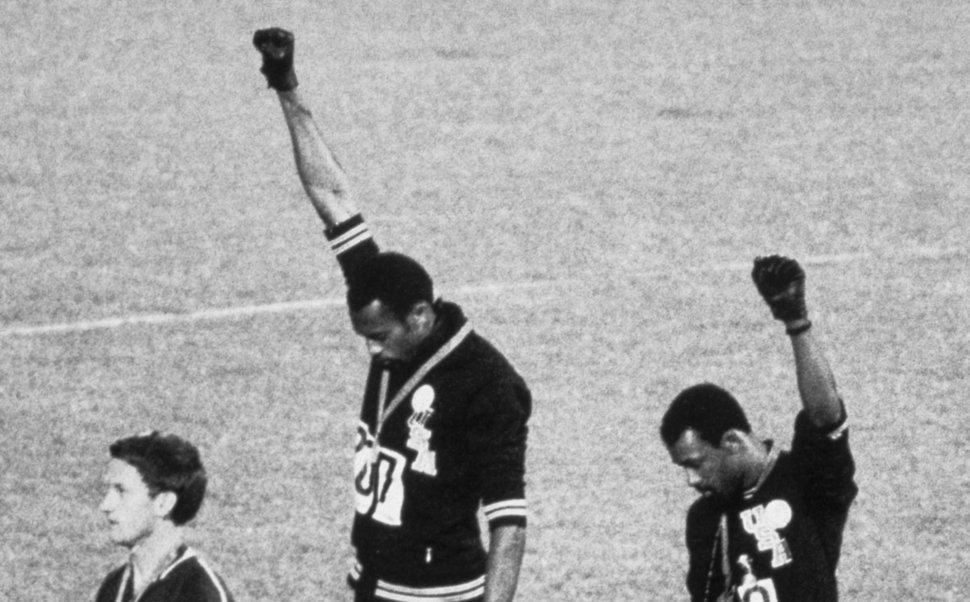 This moment became a landmark in the movement for the rights of African Americans in the US, although Tommie Smith later told in his autobiography that his gesture had implied the struggle for equality for all, not just for African Americans.

Conclusion: in such tournaments, politics is never supported, but where does the line between the prohibition of politics and the desire to take advantage of an opportunity to express to the whole world the support for something very important for an athlete lie?

It is these moments that become the face of the whole tournament and its emotions. They demonstrate the positive aspects of human nature.

3. Sports emotions. Many people like sports for beautiful emotions around victories. The more impossible the victory, the more benefits can be extracted from it. But sometimes even a defeat gives a positive glory for life.

John Stephen Akhwari, a 30-year-old Tanzanian athlete, was taking part in the marathon race at the Olympic Games in Mexico City. However, at the very beginning of the race Akhwari fell down and got injured. Nevertheless, he decided to continue the race. Akhwari finished the 57th to an ovation from the audience. 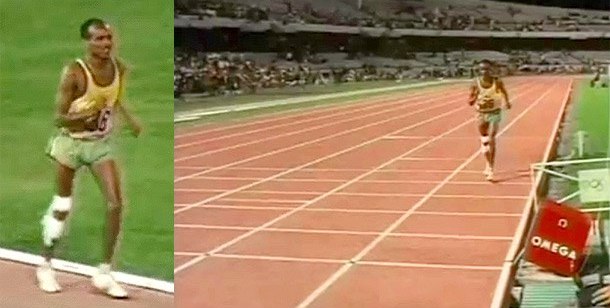 He was the last of those athletes who finished, while at the start there were 75 participants.

Later, the athlete would explain his deed as follows:

After that, Akhwari lived an ordinary life of a farmer but was often remembered. His name was given to the fund, supporting the Tanzanian athletes going to participate in the Olympic Games. Akhwari was invited to the 2000 Olympic Games in Sydney and as an Ambassador of the 2008 Olympic Games in Beijing.

Conclusion: without emotions, sport is not interesting.The peculiarity of our brain is that we are putting an additional meaning into our lives. Terror management theory from social psychology suggests that it is this kind of meaning that allows us to control our fear of death.

Emotions involve our mirror neurons, and we begin to live the state of an athlete during a particular event. A good sports drama in real life is no different from a quality film with an emotional script.

At the same time, it serves for such an athlete or team as excellent promotion of their own brand. In this case, the sponsors will be interested in such a brand, as it has a strong influence on the fans. It is just the case when the effectiveness of sponsorship increases significantly for the sponsor himself.

Do you want to get a detailed consultation, a strategy development and help with its application? Write to me at E-mail leon@sportsneuromarketing.com, and we will respond to you within 24 hours.

SEE ALSO: The main problem of football they prefer not to think about