I considered general information on neurodesign earlier in a separate article. This time, we are going to continue the theme of neurodesign, in a sense, gradually moving to faces in neuromarketing.

Close your eyes and try to figure out how many lines are there around you. Think carefully.

Now open your eyes and take a good look. How many lines do you notice?

The first object discovered by our occipital lobe is the line. For the visual system, it’s the contrast line that will be significant.

The primary visual cortex responds to the lines’ presence with a desire to view the object. Historically, much of what was created by human contained straight lines. At an unconscious level, precisely because of the visual system’s loyal attitude toward the lines, people have for centuries created art and architecture based on straight lines.

Lines attract attention. It should be remembered though that it’s easier for our brain to process smooth transitions. Right angles should be refused, where possible, if the goal is the brain processing simplicity of your design.

The less energy the brain spends on processing, the more it likes it. Therefore, the neurodesign main rule is the simpler, the better.

But, of course, if we follow all the neurodesign rules, it does not mean that this will be the only correct option. It is quite possible to break some rules. You just need to correlate the violation with the consequences. Is it worth going against the rules, if we can quite simply increase positive emotions toward your design?

It is worth noting that while we learn figures in the training process, faces can be recognized by us innately. Moreover, our brain is so equipped to recognize faces that it recognizes them even where there are no faces at all. It’s called pareidolia. We are all inclined to it because it is easier for our brain to err in an innocuous situation than to miss the danger.

To see a face on Mars’s surface, a frightened house, or a piece of pepper screaming in horror? That is pareidolia as it is. Moreover, if the brain recognizes childish features even not in a child, the so-called kinderschema comes into play. Because of this influence, we experience pleasant feelings, caused by the dopamine release, and the desire to protect the object. This property was adapted by adults as well, including those of our species. In this context, this feature is called neoteny.

Neoteny of humans is also connected with high sociality. In order to obtain the development so high in terms of the Earth, we had to interact with each other. This, in turn, required restrictions on testosterone levels. While in adolescence, testosterone is what contributes to the development of coarser facial features.

Even evolutionarily, we unconsciously trust people with soft (childish) facial features and smile more. In the process of evolution, the “eye candy” has become a defensive mechanism allowing us to survive. Now, such a feature leads to conscious manipulation in marketing.

We unconsciously draw our conclusion as to the person’s being trustworthy or his/her dominance by a casual look at his/her face. It’s definitely the priming that the brand has no right to dismiss when appealing to its target audience.

It should be borne in mind that the face credibility depends on how close it is to a typical face of a specific group. It was proven by a cross-cultural study in Israel and Japan. This research also made it clear that people considered the most typical average face in a group the most trustworthy. 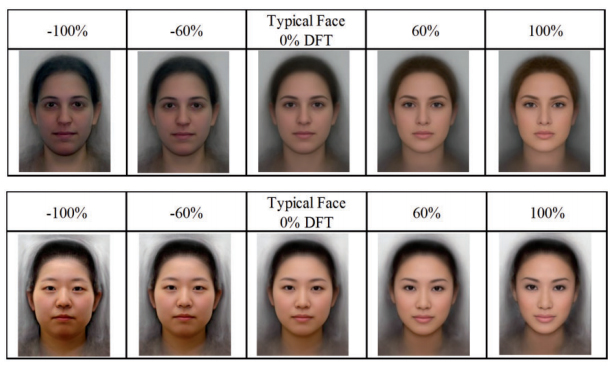 Our propensity to trust a person depending on the first look at his/her face is not justified evolutionarily. It’s a kind of evolution “feature”, based on the fact that until recently we have lived in a permanent society. We had no reason to rely only on our first impression, for the other members of our group were around us all the time. But when everything changed, the brain just did not have time to change in the right direction. And was there any reason for it to change, really?

However, while applying this feature in marketing, one should remember about priming. Using a certain face in connection with the brand, you create priming. Of course, for a faster effect, you can take an already well-known personal brand and use it. In this case, you will get:

1. A recognizable personal brand that enhances trust to it in case this brand experiences no crisis situations, as well as the chances to choose you.

2. With the proper creation of priming between your brand and a famous personal brand chosen by you, the consumers will remember your brand on an unconscious and conscious level any time this celebrity appears (even outside your brand’s context).

The question only arises as to the extent to which a brand can be connected with another brand by priming. This issue is most vividly manifested in the well-known study by Rodrigo Quian Quiroga and his colleagues, which identified the so-called Jennifer Aniston neuron.

It’s not specifically about Jennifer Aniston. It may be the Ryan Gosling neuron as well, but this feature was first discovered in the example of the Friends star.

During the study, neurobiologists discovered that one of the neurons was activated and linked precisely to the concept of Jennifer Aniston. The neuron was activated to all Jennifer’s photos when she was alone but was never activated when other photos were shown.

Similar results were obtained in the case of actress Halle Berry. The specific neuron was activated when the photos of Halle Berry even dressed as a Catwoman were shown, her simple portrait drawn in pencil, or just a white inscription of her name on a black background.

What is the root of our interest in this? It’s because the understanding of the issue has gone much further since the first research, having opened direct opportunities for marketing.

In his recent study, Rodrigo Quian Quiroga demonstrated that if we were shown a person we knew against the Eiffel Tower background, the neuron would rather quickly establish an association.

This point actually demonstrates how priming is created and why the use of a well-known personal brand in your brand marketing campaign makes sense. 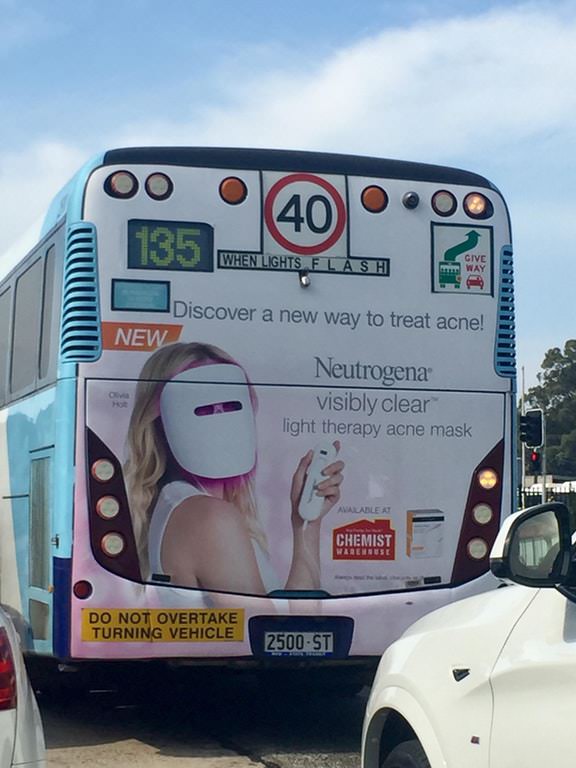 In terms of face usage in our marketing campaign, there are many hidden nuances that we may consciously not notice. Starting from the proper smile (for the brain to recognize it as sincere) and finishing with dilated pupils.

Many people know that sex has not been the thing that sells since the 1980s when its involvement in advertising was still something fresh and original. Now, not only it does not sell, as an explicit image steals the spotlight, leaving no chance for the brand to be processed by either conscious or unconscious mind, but in addition, it is now simply unacceptable to society.

In my work, I proceed from the three-level approach, derived by me, to the message formation. And we cannot escape the fact that the reproduction factor is the most important both in our lives and the lives of other animals and plants. However, it’s a hard task to effectively connect the brand and reproduction in marketing.

But if you take into account the understanding of the effects of dopamine and body signals, you can use this approach more appropriately and effectively. Dopamine is released not because of achieving something but from expecting it. At the same time, if there is some uncertainty of achievement, the dopamine secretion increases even more.

As you can see, we ourselves have many factors inside that allow to increase one way or another the likelihood of success of the brand marketing campaign. Use it and try to find out more! For instance, you can learn more on the topic of faces from my article on emojis and the science behind them.

SEE ALSO: Why emotions are so important in working with fans