Do you want to find out what this is all about? Just read the article through!

Regular readers of my blog know about the #AlienForMLS heading, under which I provide for consideration various peculiar marketing strategies for clubs in terms of sports neuromarketing.

Starting with this article, I expand the geography of clubs. The general heading will read #AlienForClubs, and this issue is the first to be dedicated to a club from the English Premier League. It is Middlesbrough which is to be the first club under the #AlienForEPL heading.

If we consider the number of Twitter followers of the English Premier League teams, we will find out that Middlesbrough has got the least.

Having done some market research of people who started to take interest in the English Premier League a little while ago, I obtained the results not really comforting for Middlesbrough.

Despite having some notable enough players on the squad, Middlesbrough is not that emotions evoking. It’s not the way for a club with such a history to be perceived.

It’s a big omission not to exploit their history. The lack of major victories in this history doesn’t matter. It’s not that big a problem, provided such long a history and a team of good marketers.

I think Middlesbrough needs a reset. It can be a big plus if you organize everything correctly with regard to human brain.

Our brain is evolutionarily inclined to notice the novelty. It helps the brain readily recognize the danger, therefore, scanning the situation, our brain gets attracted to something new. This peculiarity is called bottom-up attention. As an example, it was presented in another form in the framework of the #AlienForMLS heading in my strategy for the New York Cosmos.

Bottom-up attention is exploited by marketers to launch a new product to the market. A somewhat unusual form of the product or more vivid colors automatically take over the attention. 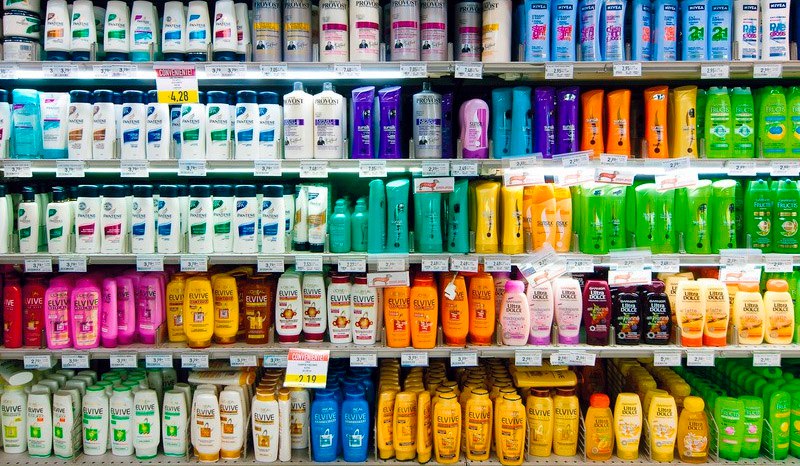 To learn more about this and other peculiarities, read my blog about sports neuromarketing. I explain in detail and with examples how the use of the peculiarities of our brain helps profit more.

The thing I suggest to apply to reset Middlesbrough is novelty.

Nevertheless, we need to take into account the opposite side of the novelty: since our brain pays attention to something new in search of danger, it will perceive novelty with a cautious and negative connotation, so few marketers will advise to do completely new stuff. What is the way to meet this challenge? Not to make big changes.

Remember: never make big and abrupt changes, they should be gradual.

Therefore, I propose to restart the club to a more entertaining version, as any show is supposed to be. But to attract attention I suggest using a parody. I mean, for some Premier League game against, say, Chelsea, some Middlesbrough football players will suddenly come out made up like Chelsea stars.

Sure, it requires the approval of the league. But since now the usual sports are suffering from the drain of generation Z to e-sports, the league has got to be interested in this.

Why create own teams in e-sports? Why thus support a sport that has become a real threat to traditional sports? After all, we can just start ambitious projects in our sport.

The attention of the fans and the media will be captured, so we can use other campaigns to monetize this attention.

But such a campaign requires some work with existing fans to be done, so that this campaign was not taken negatively. What do we have to do? Obviously, create a situation for this campaign to become the choice of the fans themselves.

I mean engaging a choice architecture, the Nudge theory, and so on. The names are different, but the essence is the same: create conditions that will push people to the “right” choice.

That is, a debate voting has to be conducted. First you need to use ways to overpersuade people that I’ve already described in my blog. And then you are to conduct online voting with the help of the right words, the location of the “right” answer and other tools.

I deliberately advise applying a more costly and time-taking method instead of mere vote rigging. It’s one thing an elaborate strategy and quite another a pure deception.

Modern football significantly lacks such campaigns. Let’s bring back the idea of football as an entertainment!

If you want to know more useful insights from sports neuromarketing, subscribe to our weekly newsletter! Don’t forget about my Twitter either.

If you want us to help you with advice, the creation of a detailed campaign or its implementation, email us leon@sportsneuromarketing.com, and we will contact you within 24 hours.

SEE ALSO: What is priming and how can we use it in football?