We can incline other people to the decision we want, that’s how the human brain works. We are obviously not talking about a 100% here, but the probability is rather high. Moreover, we can increase it in different ways. One of the ways, for instance, has been already described by me.

Priming is used everywhere. Say, decline in the number of banner advertising on the web is sure to please you, isn’t it? What if you find out that it was not that effective anyway, and now there appeared a highly effective way of advertising.

I’m talking about the use of priming in native advertising. It is pretty easy to do, if you create a strong connection between one thing and another. Take for instance a known case when prohibition on tobacco advertising could trigger an increase in sales due to a number of factors. The chief among them was a certain color having a strong connection with the brand.

As a result, after the prohibition on direct tobacco advertising, cigarettes could be positioned through color only. Like racing car color. 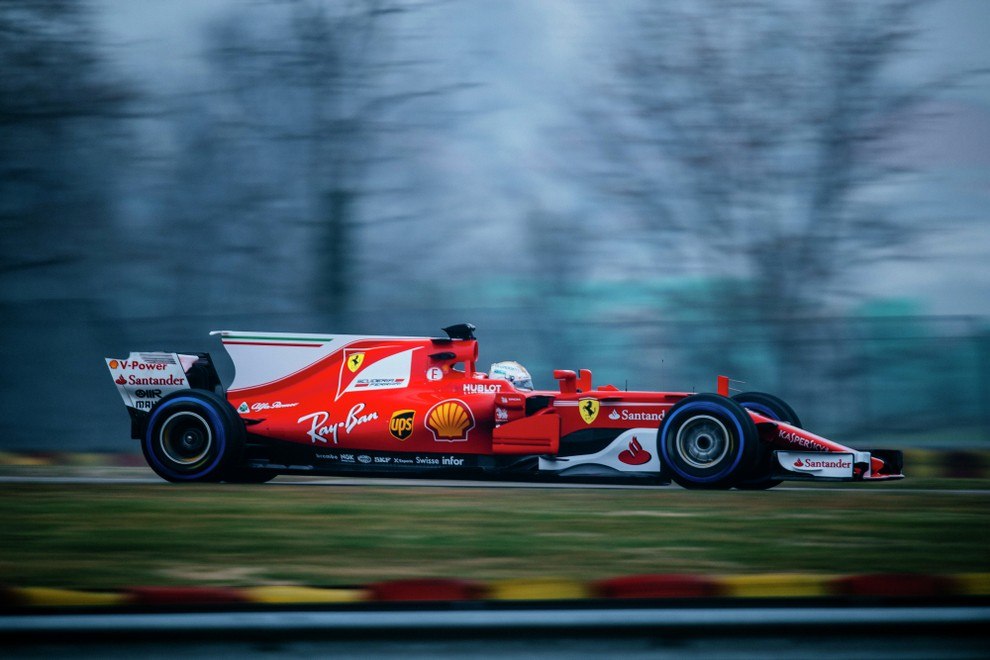 In this case, our conscious mind mostly does not suspect anything wrong, whereas our unconscious mind processes this message in its own way. Advertising turns more efficient.

As a customer, I’ve got a problem with the fact that advertising of this kind appeals to my unconscious mind while bypassing my conscious mind.

For instance, the “Fantastic beasts and where to find them” movie has been linked to “Harry Potter”. There actually proved to be no real connection to “Harry Potter” but the soundtrack and a couple of other elements. But who really cares?

This is the way BuzzFeed home page looked like, when the “Fantastic beasts and where to find them” was in the movies. 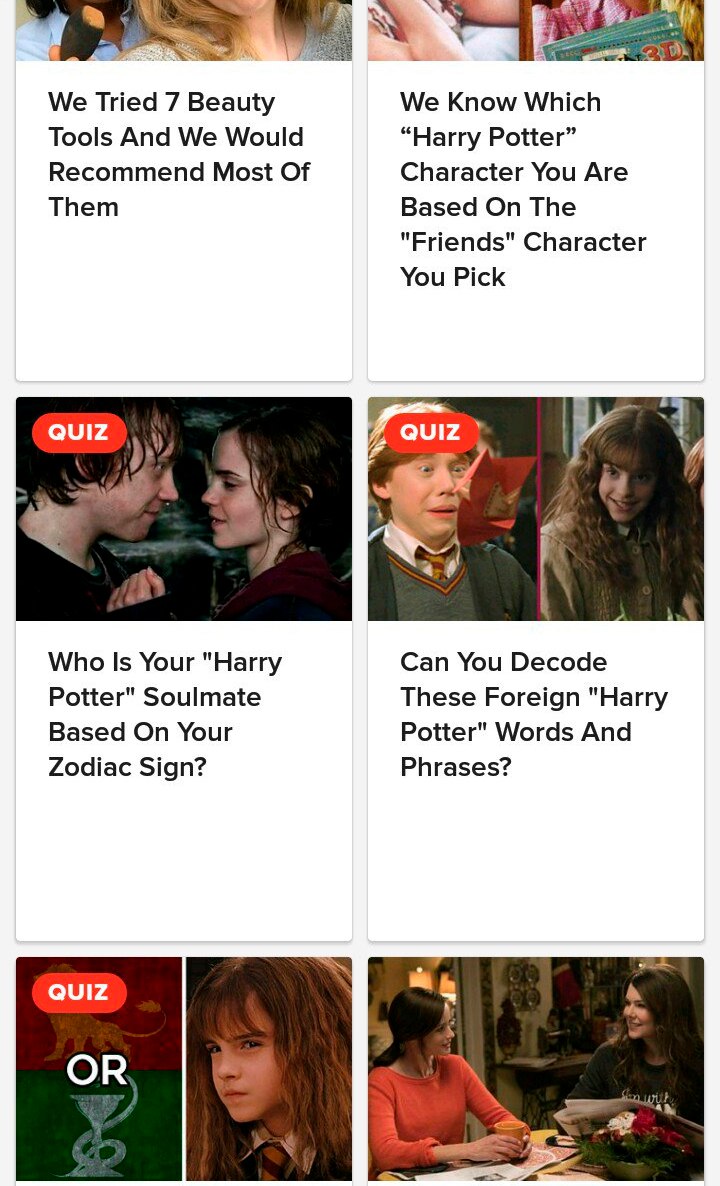 You think it’s an accident Harry Potter theme suddenly getting to be so much around BuzzFeed, with the “Fantastic beasts and where to find them” in the movies? And why did they stake exactly on quizzes, which amplify the effect? It was clearly unethical of BuzzFeed to do that.

But it’s not a problem of BuzzFeed only. Other platforms used another kind of priming. The National Geographic used the word “beasts” on Snapchat for its listicles, which also served as a typical priming. Think about how powerful the campaign was that even though I realized it, I had to go to watch this movie.

Or here, how NASA has learned not to live off public money only. Here’s a listicle prepared on the organization’s website while “Rogue One: A Star Wars Story” was in the movies.

However, priming can be launched in another way. It can appeal to a deeper level of emotions. Addressing your brain via supported by evolutionary psychology methods has proven to be particularly effective.

Our unconscious-goals-based somatic (emotional) markers pleasant for us are activated. Unconscious goals can be both inherent and acquired during the lifetime. The inherent goals include aspiring to reproduction, social status, etc. The acquired ones are that which are characteristic particularly of the society the individual lives in.

Appeal to emotions proves the most effective. For example, Hamish Pringle and Peter Field, after analyzing almost fifteen hundred successful advertisements of IPA database, concluded that advertising addressing the unconscious mind only is almost twice as effective as that addressing the conscious mind alone.

There is a notable service out there called babynamewizard.com. It enables you to view how popular is the use of kids’ names, depending on date of birth. These data can be applied, say, this way.

It is quite possible to trace the way priming works. Here are the consequences of the emergence in Hollywood of two brilliant actresses named Milla: Milla Jovovich and Mila Kunis. 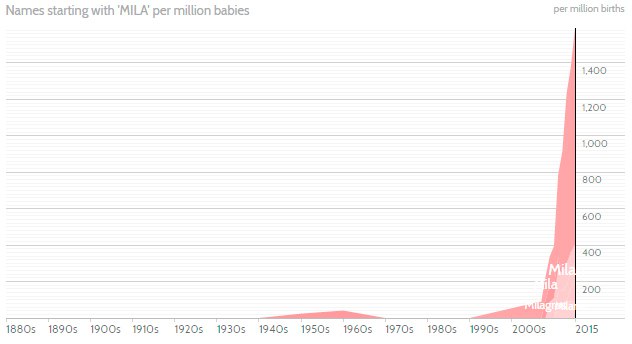 It’s not even their real name, as in fact, this name did not exist until recently. In Slavic countries it is part of a longer name Ludmila. And its short form is different. But now the name of Mila is as popular all over the United States as the name Jennifer. That’s the way priming works.

How can we make use of priming in football?

1. Sales in the stadium. As for the snack sales, we can apply classic priming along with scent marketing. I’ll cover scent marketing in sports in further editions of #AlienForClubs, so be sure to subscribe to my Twitter account;

2. Club positioning. To monitor the appropriate positioning of the club, you can also use priming. In doing so, it’s all a question of marketers’ imagination. They’ve got a great deal of scope for experimenting;

3. Free advertising. It’s up to the marketers’ imagination as well. If one can create a connection with anything to produce a stable association with the club or the stadium visiting, why not do it?

Like, a host of some popular TV show, which is on the air a day or two before the game, may get a promotional contract with the club. And the host’s appearance on the screen would be a priming for going to the stadium.

It’s surely not as easy as it sounds, ‘cause this case requires analyzing the fans’ reaction via neuroscience tools. You’ll have to find a TV-show as well (or possibly join to hype and use Twitch, bearing in mind geolocation) with the target audience you want and make sure not only that the host’s contract with the TV channel allows her to be signed by you, but that it is not to expire in a month;

4. The team. You want to boost the players’ confidence psychologically or to save on salaries, don’t you? Priming will help.

Priming is one of the most effective tools to perform certain tasks. The effectiveness of priming is high due to the use of certain patterns of our thinking.

SEE ALSO:
How can we make fans think in a predictable way?